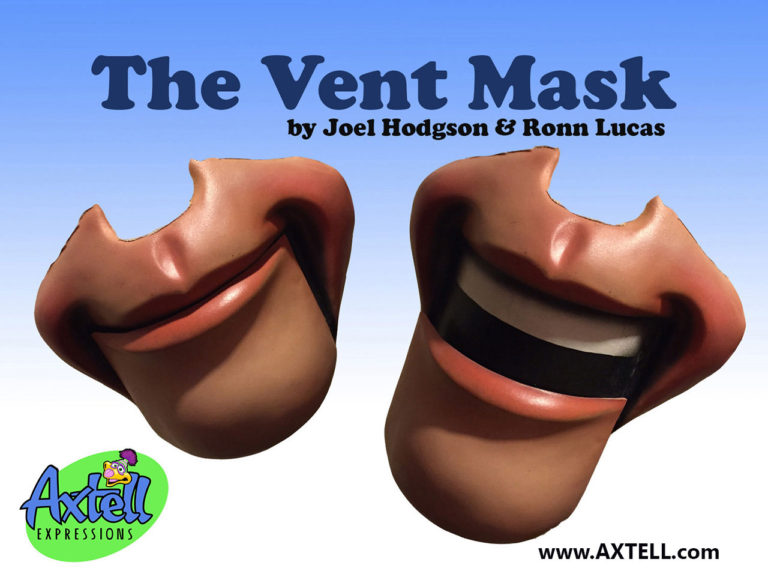 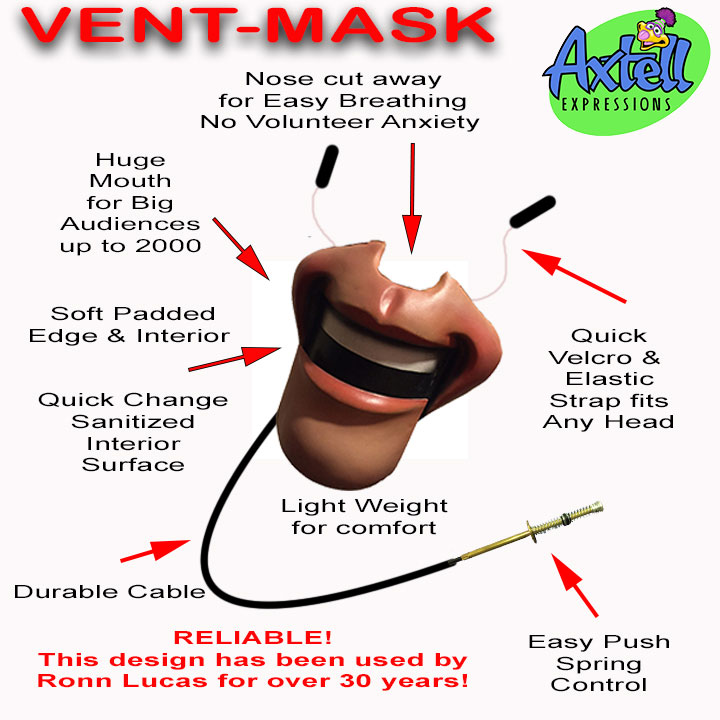 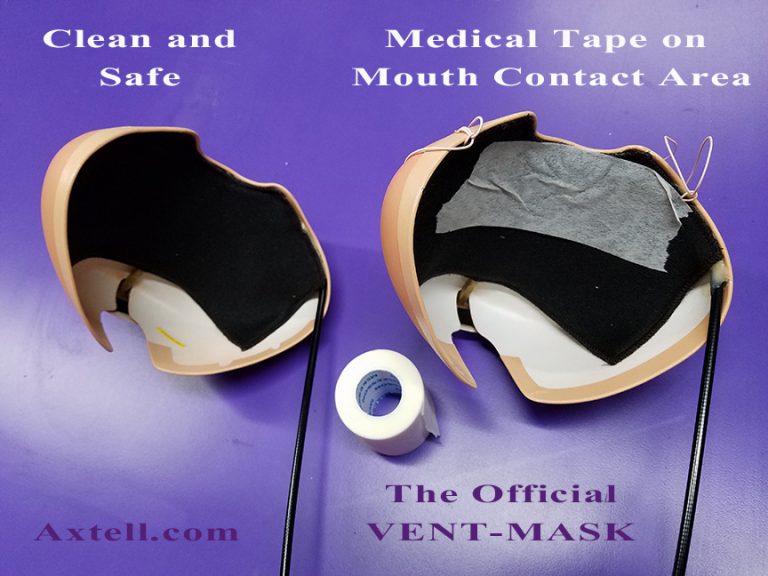 In the history of novelty ventriloquist props, nothing has been more copied and used than the VENT MASK. Originally the creation of Joel Hodgson, it was seen by top ventriloquist Ronn Lucas who partnered with Joel to buy the sole performance rights from Hodgson. Ronn has performed with it in Vegas, on TV, for Presidents and Royalty around the world making it “red hot popular”. Terry Fator, in turn, licensed the rights to use the VENT-MASK from Ronn Lucas and it’s still one of his strongest bits in his Vegas show.

Over the years Ronn’s mask routine has been used by many ventriloquists and other masks were made. Controversy about rights and ownership sprang up whenever vent masks were discussed in forums and at conventions. It’s been a long turbulent journey for Ronn and Joel but one thing never changed…the VENT-MASK kills! Audiences just love it and have come to expect it at every vent show. Comedians and other non-ventriloquists have also used the mask for hilarious comedy routines with audience volunteers!

Years ago, Axtell approached Ronn and Joel with a proposition, that someday when the time is right, Axtell Expressions would love to offer their “Official Ronn Lucas Vent-Mask” available to the entertainment community. We are now pleased to announce the release of the official “Ronn Lucas Vent-Mask” to performing ventriloquists with a new open approach.

Not only do you get the original VENT-MASK and a HAND SIGNED CERTIFICATE – you will also be included in the exclusive Official Vent-Mask Group with other mask owners and with the guidance and advice of Ronn Lucas & Joel Hodgson themselves! Imagine learning the tips to Ronn’s selecting the right audience volunteer, the best way to get the mask on fast, the quiet things you whisper off mic to them, etc, etc… the tricks of the trade! You will receive group access information when your new Vent-Mask ships to you!

The first Vent Mask is $699.95. (Mask, Certificate and access to the Exclusive Vent-Mask Group!)

Need a 2nd back up Mask? Save $100 on each additional mask ordered at the same time.

Quick to get on and off your volunteer!

Membership in the VENT-MASK Group! 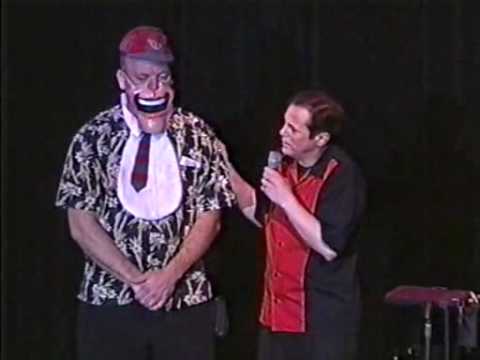 Ronn Lucas Performing with the VENT-MASK
2 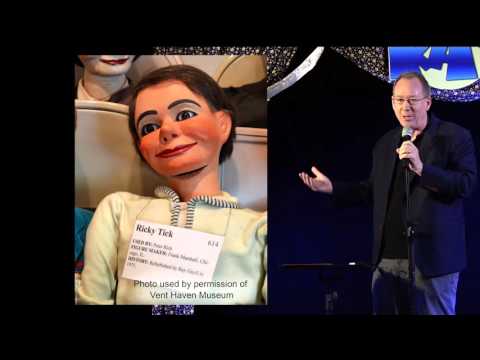 History of the Mask
3 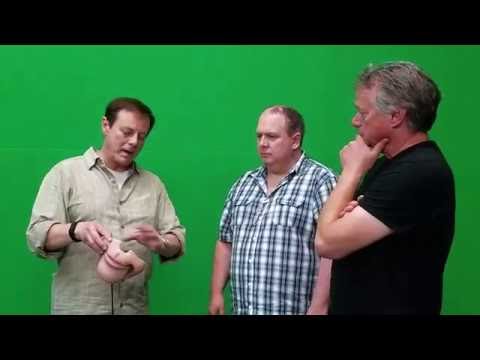 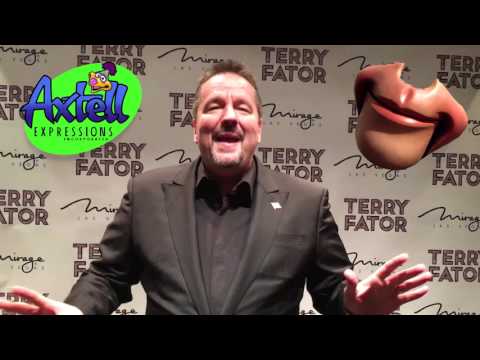 Terry Fator and the VENT-MASK
5 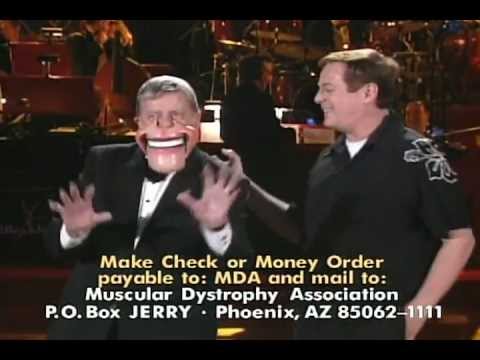 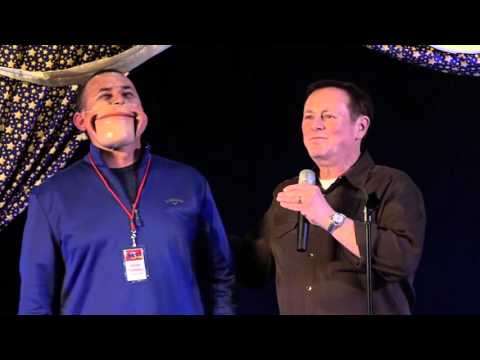 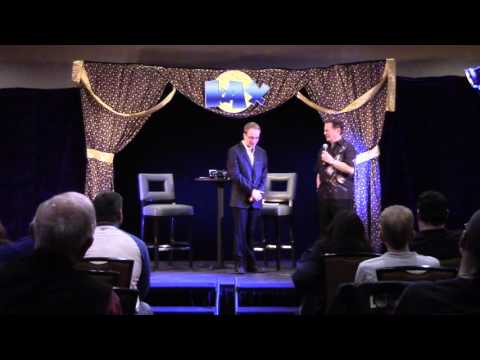 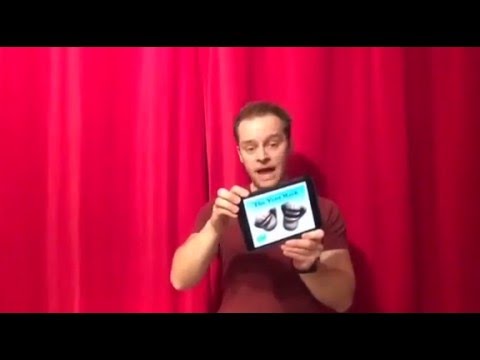 What our customers have to say

Dear Vent Community, For quite some time the talking mask has been an important vent novelty in our bag of tricks, as well as a point of controversy. I am delighted to say that Ronn Lucas, Joel Hodgson & Steve Axtell have collaborated to solve this problematic situation. Joel and Ronn developed their talking mask and now you can obtain one through Steve Axtell and Axtell Expressions!Knowing it will be a quality product, since it will be manufactured through Axtell Expressions, you can not only buy a professional mask, but also the performing rights to use it ! The performing rights also extend to non-Axtell masks already in use in the vent community. Once and for all we can all enjoy using a professional talking mask with the assurance that performers did the right thing by purchasing the rights to use it as well.Since the vent community is made up of wonderful performers, I KNOW this will go a long way in bringing to a close the mask situation and who can use it. Kudos to Ronn & Joel for helping us all have the enjoyment of using a quality talking Vent-Mask!! 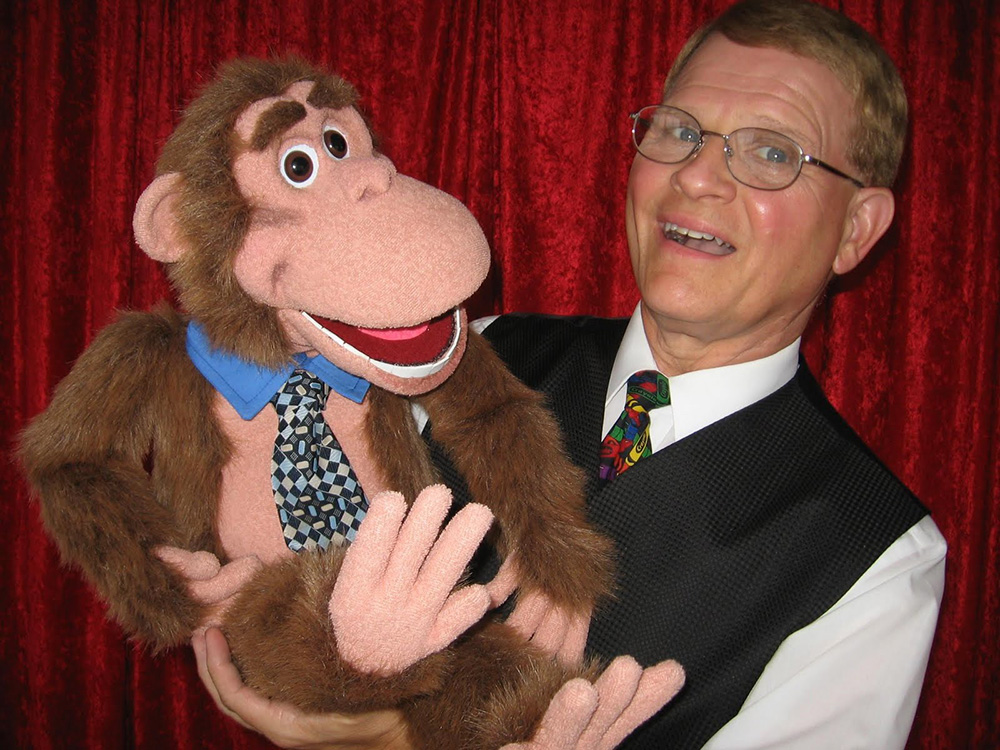 Mark Wade - Executive Director Vent Haven International Ventriloquist ConVENTion
"Ordered 2 masks. I've been doing masks for years and always wanted to connect with Ronn to secure his permission. Thank you for making this possible. To anyone who uses a mask - this is the right thing to do no matter what you've heard." 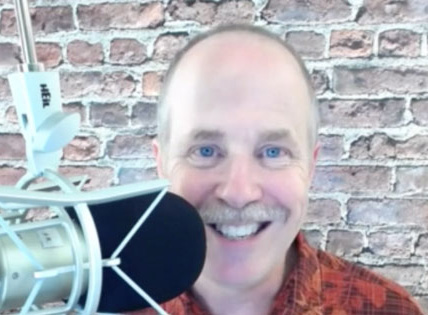