Over an hour of teaching:

Puppetry Power Tools
Arguing with Pastry
Becoming Your Own M.C.
Triangle of Power
Facts to Fun & Twister
Turning a Running Gag Into a Galloping Gag 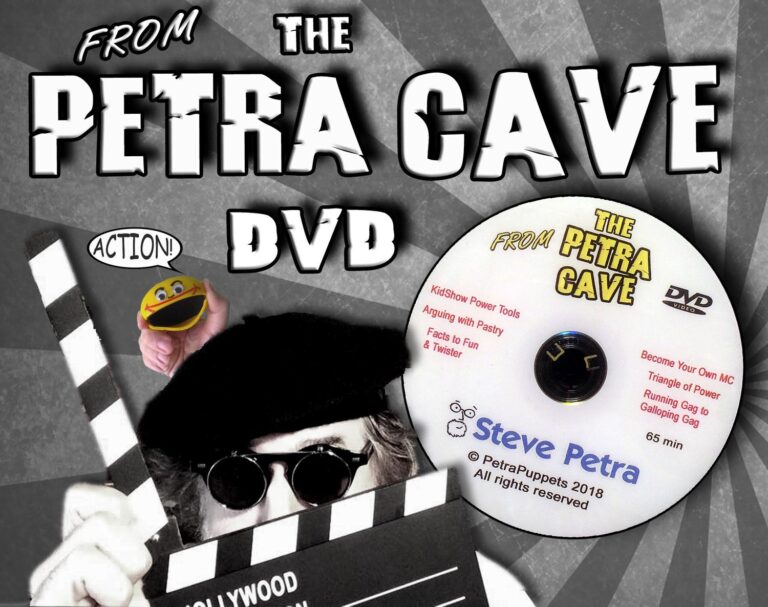 Become a BIGGER SHOW with…
The Lecture Video by STEVE PETRA
All New Concepts shared by One of the Big Brains of the Stage!

Amazing concepts that help you with ANY live performance!
Let’s Build A Show! 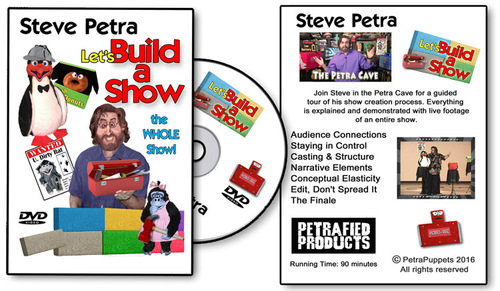 “I just received a college degree in building a show. I didn’t have to sit in a stuffy classroom or spend an entire semester. I spent 90 minutes watching Steve Petra’s ‘Let’s Build A Show the Whole Show!’ I should have paid a minimum of $1000 for this content but, thankfully, Steve made it affordable for the uneducated like me. ‘Highly recommended,’ is the world’s greatest understatement.” 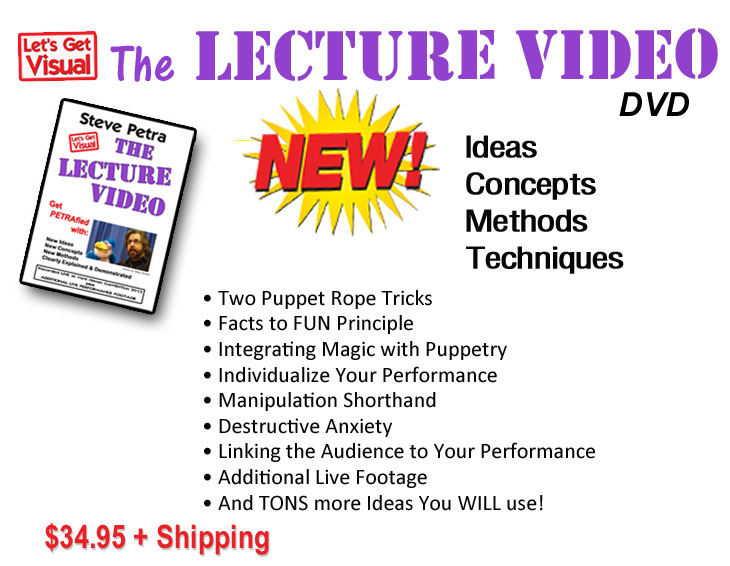 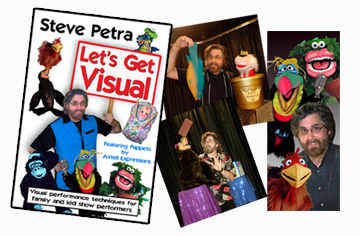 “You dont get a crash course on how to do ventriloquism, or how to manipulate puppets. Instead Steve goes straight to the heart and concentrates on what makes routines with puppets entertaining.
He explains the eight elements that make his shows a success. He describes each one in detail, sharing what he calls the ingredients to Visual Puppet Gumbo. Using these ingredients keeps the audience involved the whole way through, which is essential for any entertainer, not just the ones with puppets.

Each ingredient is road tested through a series of 6 puppet routines, all filmed in front of a live audience. You get to see for yourself how his theory works, and begin to get a sense of how it could make a difference to your own performance. The routines feature characters that are instantly entertaining, and routines so visual you darent take your eyes off through fear of missing something….” Karl Jeffery

2 Workshops on one DVD! Plus BONUS FEATURES!

Now let Bob help you with his forte – creating character voices – in this nearly 2 hour video “Choices of  Voices.” Recorded live in front of two standing room only workshops at the 2015 Vent Haven International Ventriloquist ConVENTion.

Having problems coming up with voices for your characters? Not anymore!

Bob shows you his secret weapon way to warm up your throat, his never before revealed method of creating 6 different character voices from one initial voice. And so much more.

The most fun and valuable content of this video is when Bob borrows puppets from audience members and helps them create a voice for their character. Priceless and hilarious! 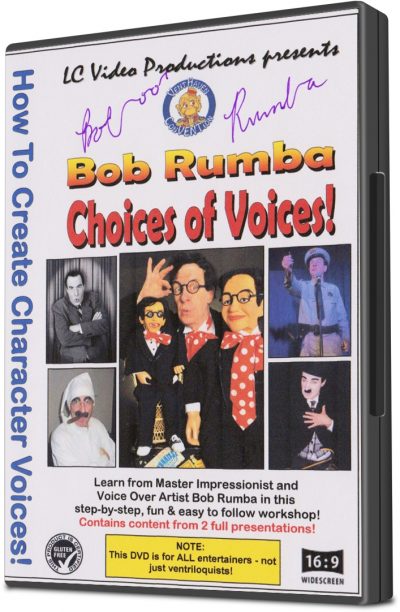 Note: this video is not just for ventriloquists! It’s for all people who work in front of a crowd. From magicians, to emcees, to public speakers who want to add something different to their presentation, to comics to sales presenters!

Order CHOICES OF VOICES $39.95 plus shipping 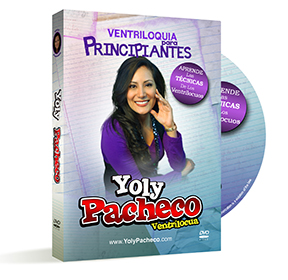